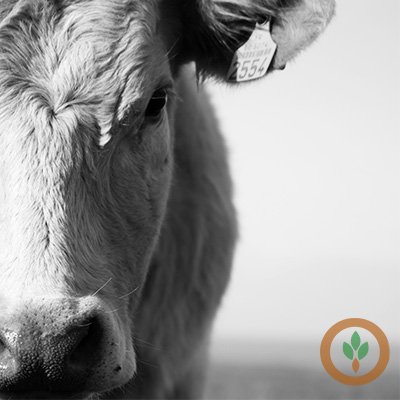 Direct cash cattle trade is at a standstill with bids and asking prices not fully established.  However, there have been a few scattered asking prices reported in parts of Texas at $122.  We could see more develop throughout the day, but significant trade volume will likely be delayed until midweek or later.

Cash hogs opened sharply higher with solid negotiated numbers.  The market continues to monitor the supply and demand situation.  The industry remains optimistic about the long-term demand strength from the Phase One trade deal with China and that’s helping to keep prices supported.  But, China continues to battle the coronavirus, and the demand impact is unknown creating additional volatility and uncertainty to the market.  At the same time, supplies remain more than ample and with heavier weights, increased production, and big kill numbers – there is more pork being added to an already saturated market.  Barrows and gilts at the National Daily Direct opened $2.46 higher with a base range of $45 to $53 for a weighted average of $50.46; the Iowa/Minnesota opened $2.63 higher for a weighted average of $50.67; the Western Corn Belt opened $2.52 higher for a weighted average of $50.56.  The Eastern Corn Belt was not reported due to confidentiality.

Butcher hog prices at the Midwest cash market are steady at $34 and $36.