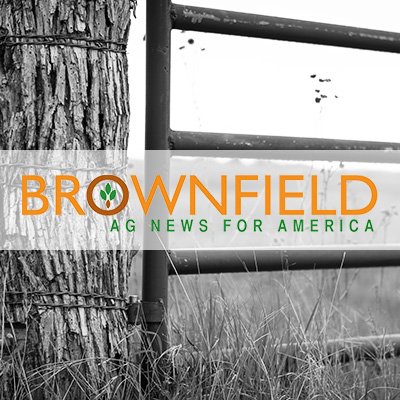 A Cornell economics professor says the Dean Foods-Dairy Farmers of America deal is far from finished.  Andrew Novakovic tells Brownfield the Dean Foods proposal to sell assets to Dairy Farmers of America might be challenged by Dean’s creditors. “Although the company itself, Dean Foods, has the right and privilege and authority to offer its preferred plan, if the creditor committee somehow thinks that it could be improved on, they do have the right to offer an alternative.”

Novakovic tells Brownfield a final resolution to the Dean Foods bankruptcy might take quite a while. “It wouldn’t be terribly surprising if the Justice Department said, okay, we’ve got some concerns here and we’re not going to try to prevent this from happening altogether, but you need to sell this part of the company to somebody else and you need to reorganize that.”

Novakovic says finalizing the Dean Foods bankruptcy and moving forward is incredibly important in terms of creating stability in the dairy industry and assuring farmers that there is something in place and they’re not left out in the cold.