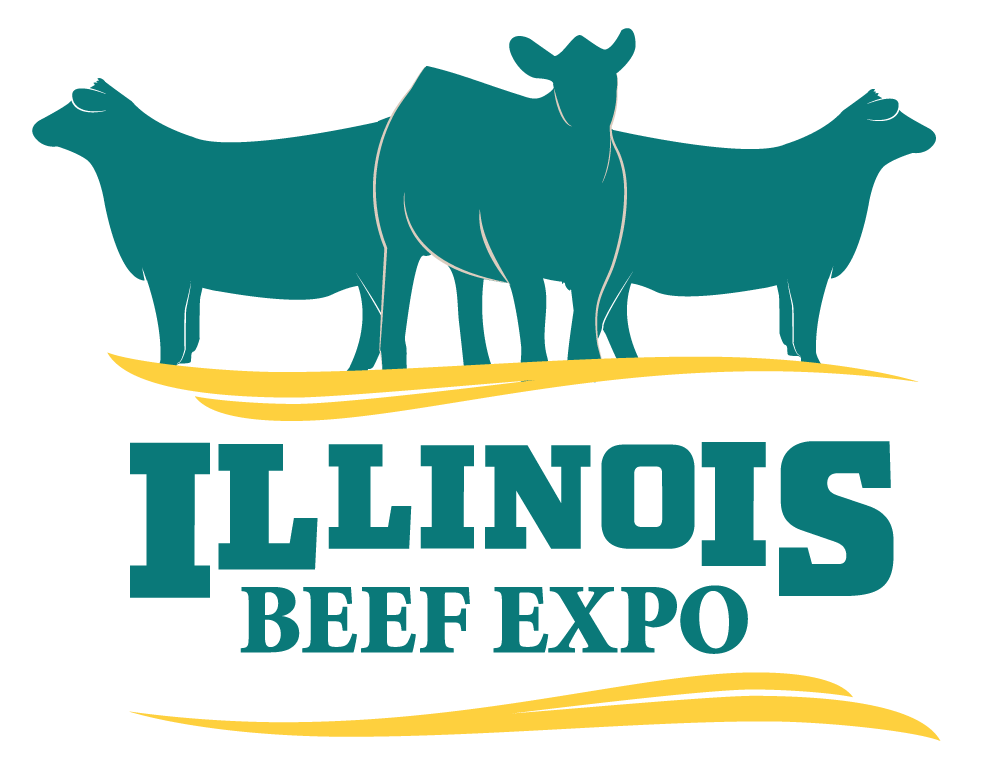 The Illinois Performance Tested Bull Sale kicked off the Illinois Beef Expo Thursday with a sale average of just over $4,200 on 37 lots, the second highest average in history.

Sale Manager Travis Meteer says the event continues to be one of the best sources for total performance genetics in the Midwest.

The highest indexing Angus bull was the top seller for $12,500 sold by Murphey’s Genetics of Illiopolis to Grimmius Cattle Company of Hamford, CA. The second highest went for $7,000 and was a Simmental consigned by Rincker Simmentals of Shelbyville sold to Wildberry Farms of Scales Mound. The third highest sale was an Angus yearling bull consigned by Kramer Farms of Farina that went for $6,500 to Chris Bruns of Carthage. The high selling Hereford bull went for $4,500 and was consigned by Rabideau Polled Herefords of Clifton.

A link to the full 2020 sale breakdown can be found on the IPT Bull Sale website.