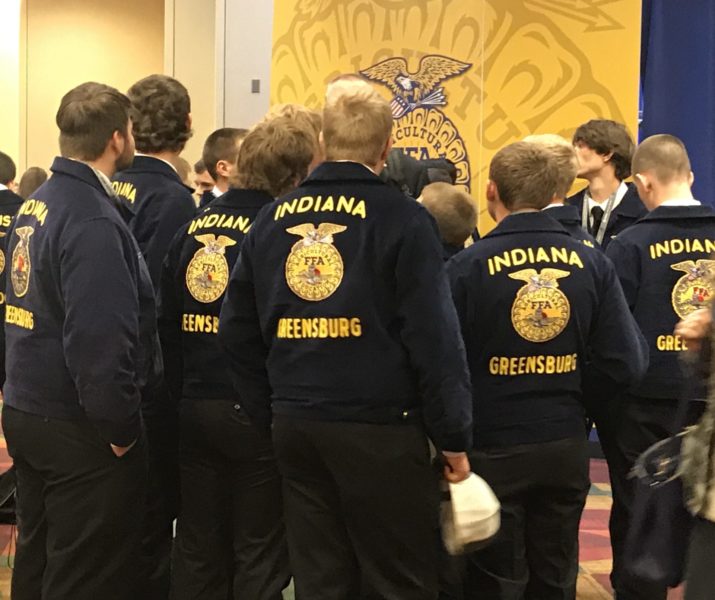 National FFA week kicks off tomorrow. FFA chapters around the country will host activities and service projects to raise awareness about the importance of agricultural education and the role FFA plays in the development of future ag leaders.

National FFA President Kolesen McCoy talks about the impact FFA has had on his life…“For me what it provided was an opportunity to not just open my eyes to that world of opportunity and connection but inspire me to want to be part of it,” he says. “It’s given me a career, it’s given me a passion to pursue, and It’s given me some of the greatest friends and family I could ever ask for.”

He says FFA week looks a little different for the national officer team this year.

“We are now branching out and hitting two states per officer, so in theory every four years we should be able to cycle and hit all 52 state associations,” he says. “We did this based upon where we hope to see a national officer present in various states.”

The National FFA Organization is also working to revamp its brand as a diverse and inclusive organization, McCoy says.

“We always like to say that we are students of our past called to solve problems of today to create a better future for all tomorrow,” he says. “That is an initiative we’ve been pushing this year and hopefully come July or August we’re going to be able to elevate the emblem and blue jacket to a place where many people are able to recognize it as an organization that is for anybody.”