Task force gets some positive news on spring flooding potential 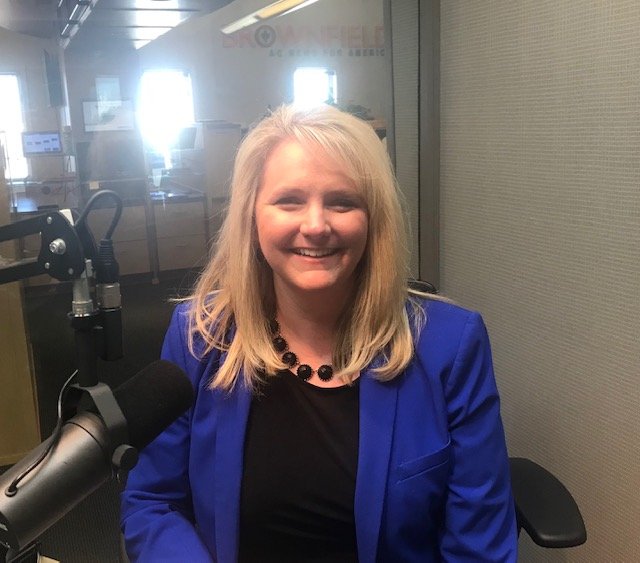 Missouri’s agriculture director says the Governor’s Flood Advisory Task Force got a glimmer of good news from the Army Corps of Engineers recently about the potential for spring flooding. Director Chris Chinn tells Brownfield Ag News, “The reservoirs up north, right now, have more storage capacity than they did last year at this time so that’s a positive piece of information that we were really glad to hear.”

Chris Chinn, who is a member of that task force, says conditions are not exactly the same as they were in 2019, “Last year at this time we had a really deep freeze in the ground and right now we don’t have that. So, we’re not going into the spring in the exact same situations that we were in last year.”

But, she says there is still flood risk with a lot of farm ground unprotected.

“We do have a lot of levees right now that have not been able to be repaired because the water simply did not recede.”

The Missouri Department of Agriculture, Missouri Farm Bureau, DNR and the Coalition to Protect the Missouri River are hosting meetings in northwest Missouri March 2nd and 3rd for farmers to meet with state and federal emergency management officials and the USDA’s RMA, FSA and NRCS agencies to ask questions and share their concerns.

The post Task force gets some positive news on spring flooding potential appeared first on Voice Of Muscatine.