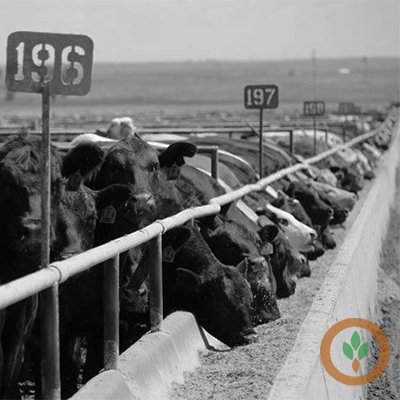 U.S. beef producers are not pleased with the USDA’s decision to allow imports of Brazilian beef.

Shortly after the USDA made the decision to allow Brazilian beef imports Friday, the major U.S. cattle organizations spoke out against it.

Bill Bullard with R-CALF USA tells Brownfield he is not convinced Brazilian beef is safe. He says, “Brazil was caught shipping tainted beef around the world in the export market and unfortunately, the United States was one of the last countries to close its borders to fresh Brazilian beef even knowing that this activity was going on.”

Kent Bacus with the National Cattlemen’s Beef Association shares that concern. “This is never good news that you want to hear, especially when we have all of these concerns about Brazil’s repeated history of food safety violations and animal health issues. It’s never a comforting message whenever you hear that now they’re going to have access into your market.”

Bacus says the U.S. has the highest standards in the world, and giving Brazil market access also allows them to pursue other world markets based on U.S. acceptance.