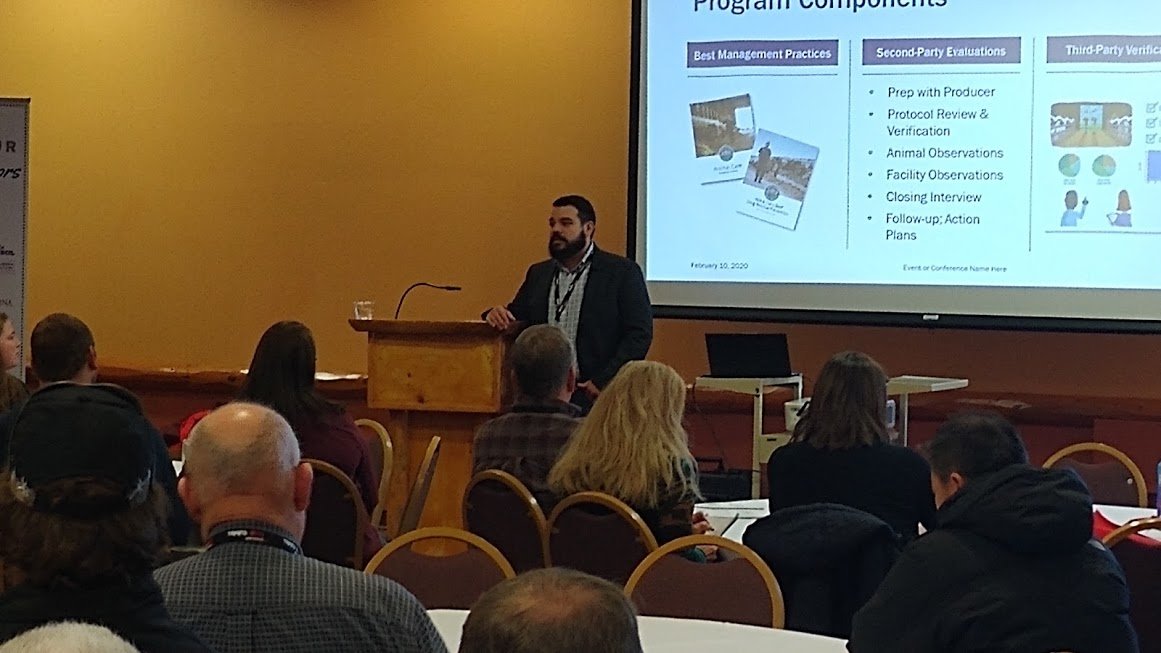 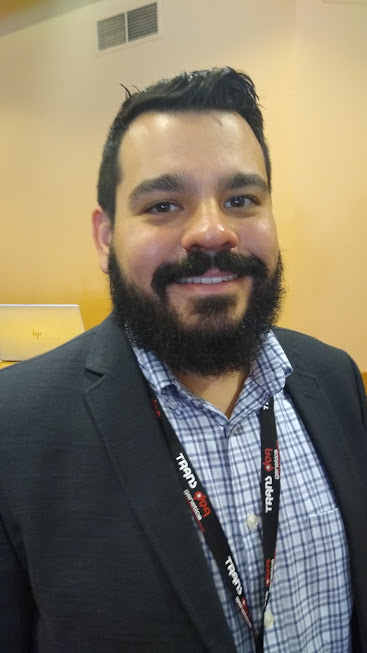 Chase DeCoite with the National Cattlemen’s Beef Association tells Brownfield he often gets questions from producers about the economic value of the Beef Quality Assurance Program and says a recent Colorado State study shows the program is helping to bring more dollars to producers. “Feeder calves that were being sold through video auction, so a very specific set of animals being sold that included BQA as a part of their lot description, actually had on average a sixteen dollar per head premium so there is some evidence that BQA does have some economic incentive to it.”

Decoite says the beef industry has always been committed to raising cattle responsibly, and producers should use the BQA program to share their story. “We actually saw a twenty-six point shift in perception of how cattle are raised by those that got to see the BQA campaign to consumers, a twenty-six percent point shift to the positive direction around how they perceive cattle production. Those are great numbers.”