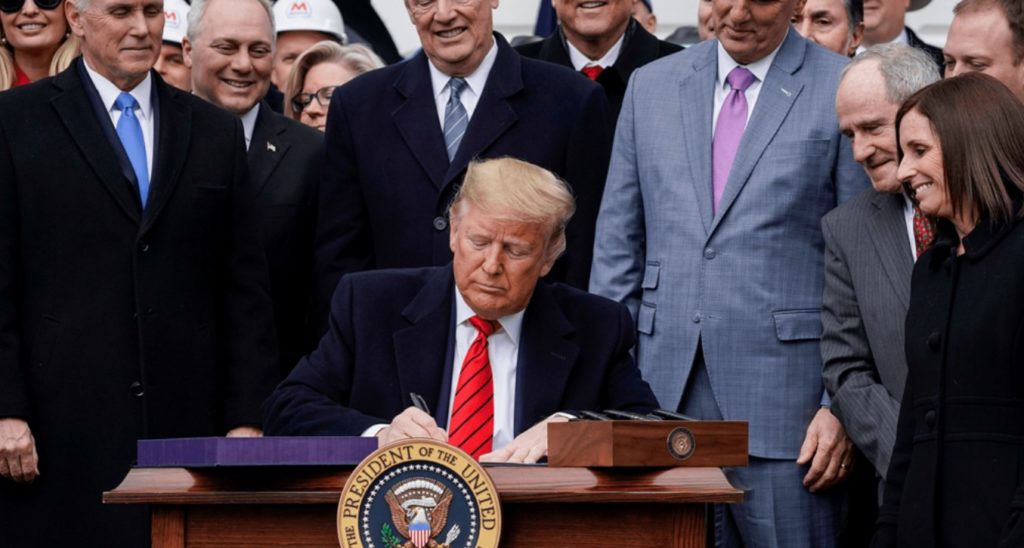 President Trump travels to India this week in hopes of getting trade negotiations back on track.

Talks had been progressing for weeks, but U.S. Trade Representative Robert Lighthizer did not make a scheduled trip to India ahead of Trump’s visit.  That’s seen as an indication the two countries are farther apart on terms of an agreement than originally thought.

Last week the President said the U.S. can have a great deal with India, but he suggested it might not come until after the 2020 election.

The post President Trump heads to India looking to get trade talks back on track appeared first on Voice Of Muscatine.