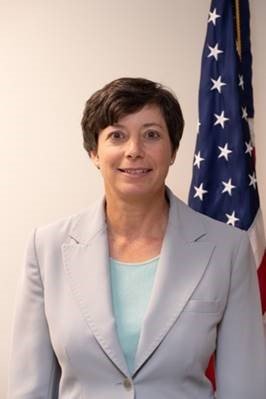 “Every day, every time, you should be practicing good biosecurity and preventing infections like avian influenza from being introduced to our flocks.”

“So it might start off with a virus carried by a wild bird and somehow enters the domestic flock. From there, if we don’t practice good biosecurity it can spread quite easily from flock to flock.”

She describes excellent biosecurity as a collection of good habits that anyone can practice, and she says online resources can be found by searching “Defend the Flock.”

The post APHIS urging poultry producers to “Defend the Flock” appeared first on Voice Of Muscatine.