Chinn on FFA week in Missouri 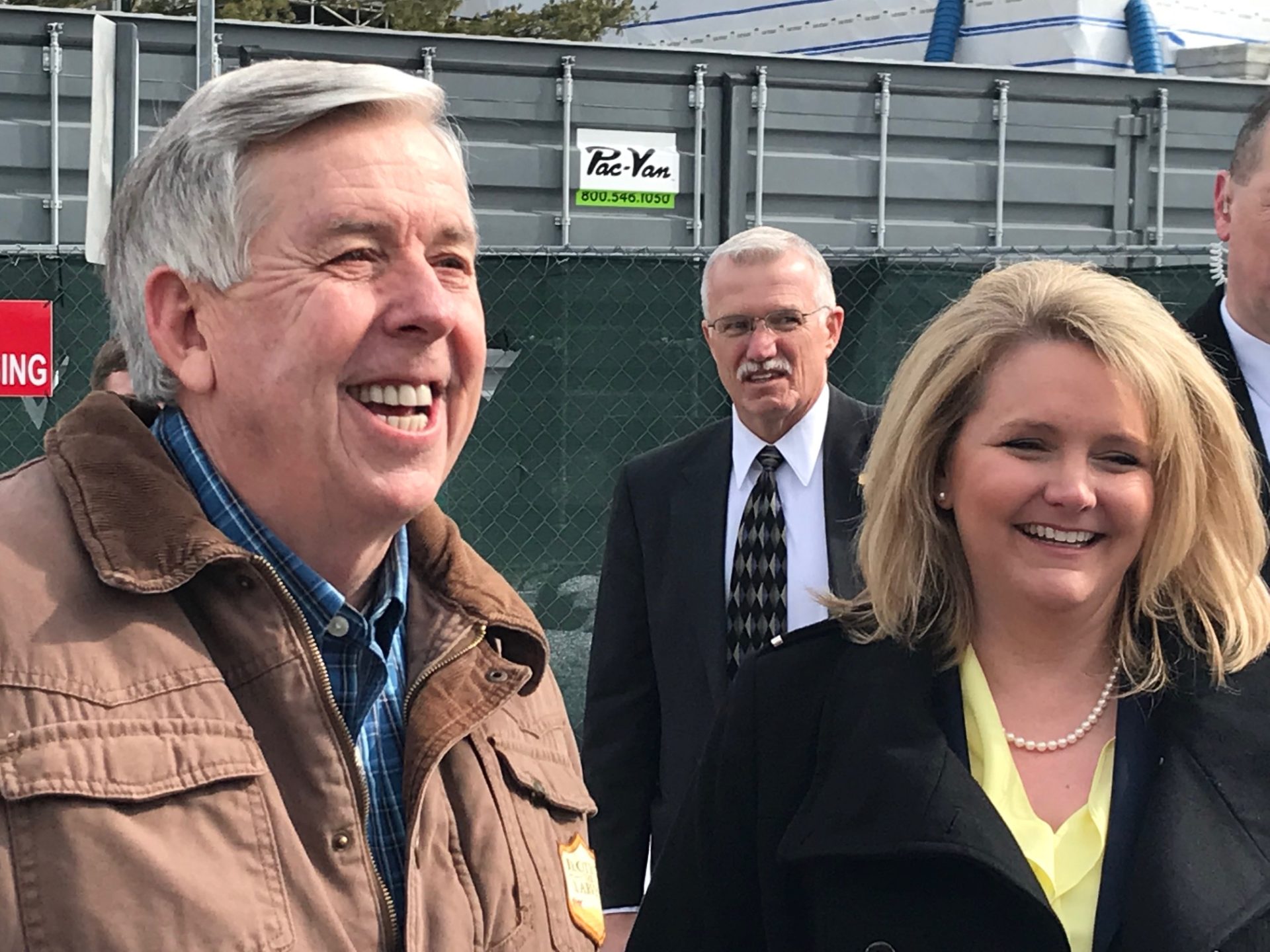 Missouri’s Agriculture Director says FFA week is cause for celebrations in Missouri and this year, in Jefferson City, the governor will again be a part of them. Director Chris Chinn tells Brownfield Ag News, like last year, Governor Parson will drive his tractor from the governor’s mansion to the state Capitol building Friday morning. She says Missouri is lucky to have a governor who is a farmer.

“We had so many FFA kids who wanted to be a part of this event (this year) that we’re going to have a career agriculture day in the Capitol. It will start at 10 a.m. and the governor is actually going to be a part of the conversation.”

Chinn says Missouri has a whole lot of FFA students to celebrate, “We have over 26,000 FFA members in the state of Missouri. Three-hundred-48 chapters and so it is such a large organization that reaches every county in our state. And we are really excited to be celebrating National FFA Week with these students because they ARE the future leaders of agriculture in Missouri.”

The post Chinn on FFA week in Missouri appeared first on Voice Of Muscatine.