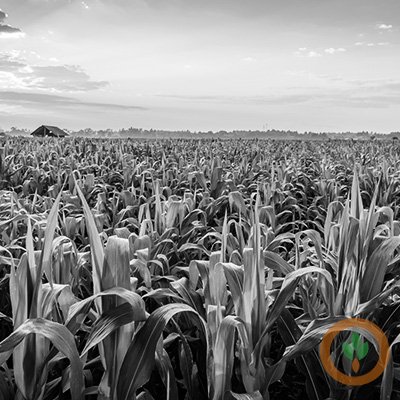 If those plans hold true, it would be the second largest corn planting on record, behind the 97-point-three million acres planted in 2012.

The survey indicates soybean plantings will be close to 81 million acres.

The online survey, which was conducted the last week of January, had 728 respondents.