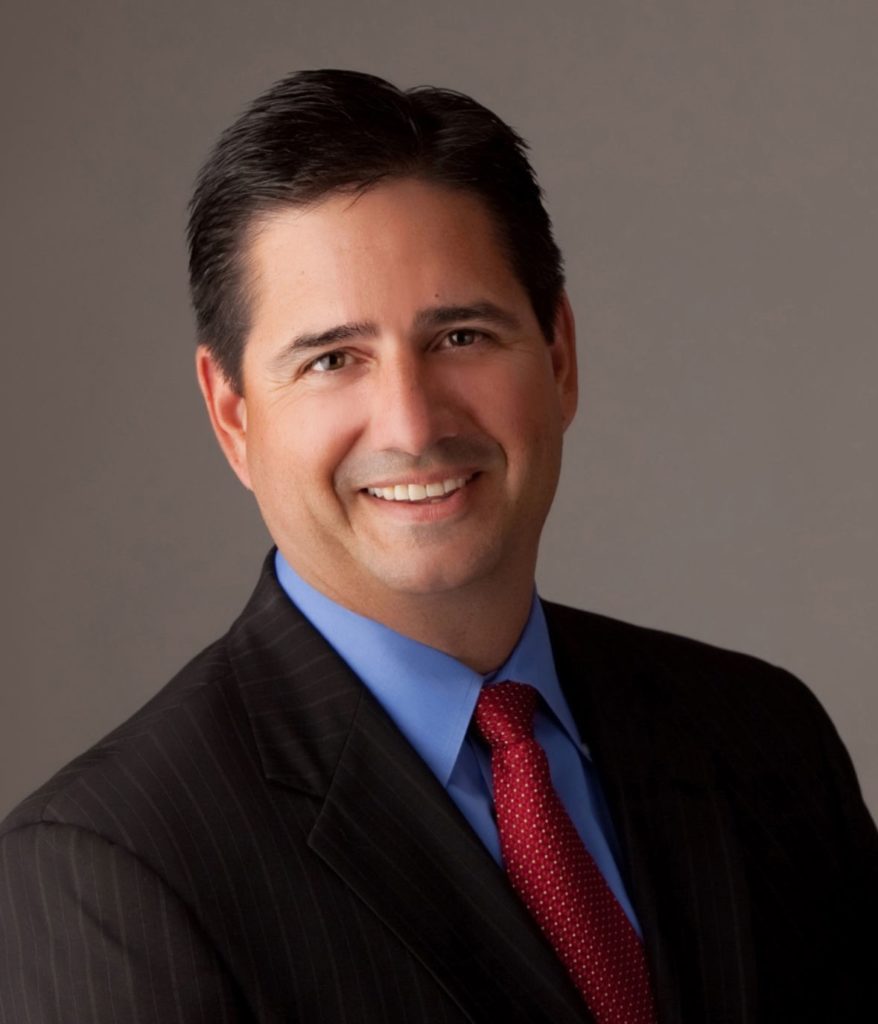 Governor J.B. Pritzker has appointed Jerry Costello II to serve as the Director of the Illinois Department of Agriculture.

Born and raised in southern Illinois, Costello and his family have a small farm in Franklin County where they raise crops and cattle.

Governor Pritzker says “With farming playing an important role in Costello’s family history and having a career in public service there is no better person to lead the department at this time.”

Costello will leave his role as Director of Law Enforcement for Illinois’ Department of Natural Resources, which he began in May 2019. Prior to that he served the 116th district in Illinois’ House of Representatives for eight years. Costello also worked as assistant chief of police, held a position on the Pritzker-Stratton ag transition committee and served in the US Army during Operation Desert Storm in Iraq.