2020 growing season is top of mind for many Midwestern farmers 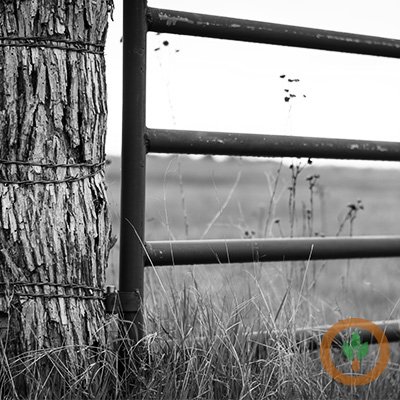 The 2020 growing season is top of mind for many Midwestern farmers.

“My target is probably near the middle of April- that’s early for me,” he says. “It’s going to depend on the weather. If it’s warm and the soil is warm than we’re going to go out there and plant some.”

Kindred grows corn and soybeans in Atlanta, Illinois. He says he was going to plant soybeans early last year, but he scrapped those plans because of wet conditions.

“It’s starting out wet already— we’re still seeing water out there and we’re praying that it’s going to straighten out here before too long,” he says. “Hopefully we can be planting the last weekend in April.”

He grows corn and soybeans in Whitewater, Wisconsin.

Michigan farmer Dave Milligan says it will likely be a challenging year for wheat.

“A lot of acres didn’t get planted with the late planting, late harvest, and the wet weather in the fall,” he says. “I think a lot of those acres are in jeopardy with bean damage with all the water we’ve had.”

Brownfield interviewed the Kindred, Hoffman, and Milligan at the 2020 Commodity Classic in San Antonio.

The post 2020 growing season is top of mind for many Midwestern farmers appeared first on Voice Of Muscatine.