Quiet, late-Winter pattern across the Heartland 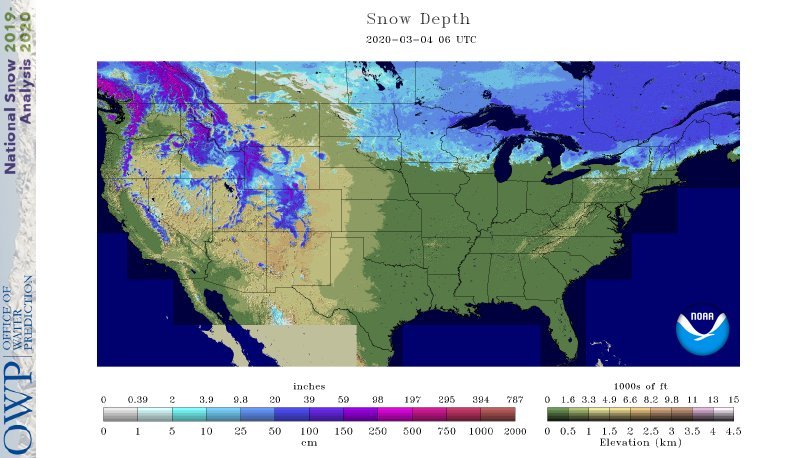 Across the Corn Belt, mild weather prevails. Although most areas are experiencing dry weather, light precipitation (rain and some wet snow) is falling in northern Indiana and environs. An extensive snow cover remains on the ground from the Red River Valley of the North into the upper Great Lakes region.

In the South, strong to locally severe thunderstorms stretch from central Texas to Georgia. Most of the thunderstorms are producing heavy rain and gusty winds, but some have the potential to cause wind damage, generate large hail, and spawn isolated tornadoes. Meanwhile, recovery efforts continue in Tennessee, western Kentucky, and southeastern Missouri, following the deadly tornado outbreak of March 2-3.

In the West, record-setting warmth has returned across California and the Great Basin. The California Department of Water Resources reports that the Sierra Nevada snowpack contains an average of 11 inches of liquid—just 44% of the early-March average. Dry weather also covers the remainder of the region, except for some precipitation in southeastern New Mexico and scattered showers from the Pacific Northwest to the northern Rockies.

The post Quiet, late-Winter pattern across the Heartland appeared first on Voice Of Muscatine.