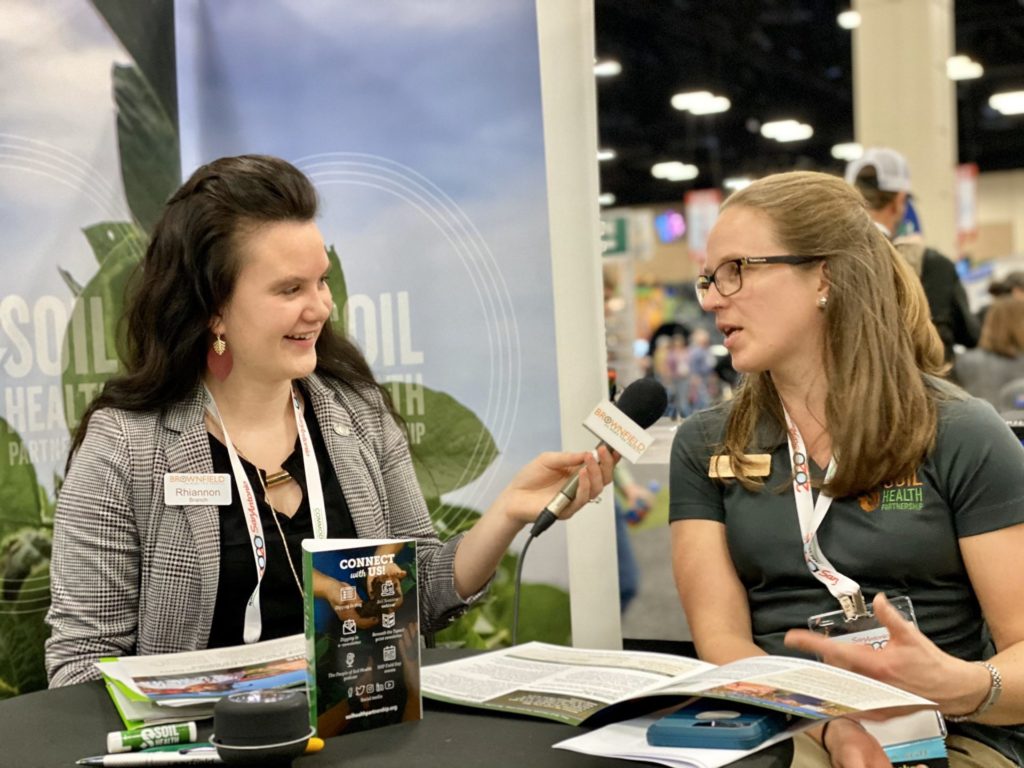 Maria Bowman is the lead scientist for the Soil Health Partnership and National Corn Growers Association. In an interview with Brownfield during Commodity Classic she says they have found farmers who spend money on cover crop seed can save on herbicides throughout the growing season and have a better net benefit per acre as a result of that weed control.

Listen to the interview to learn more about the results of a case study in West-Central Indiana.