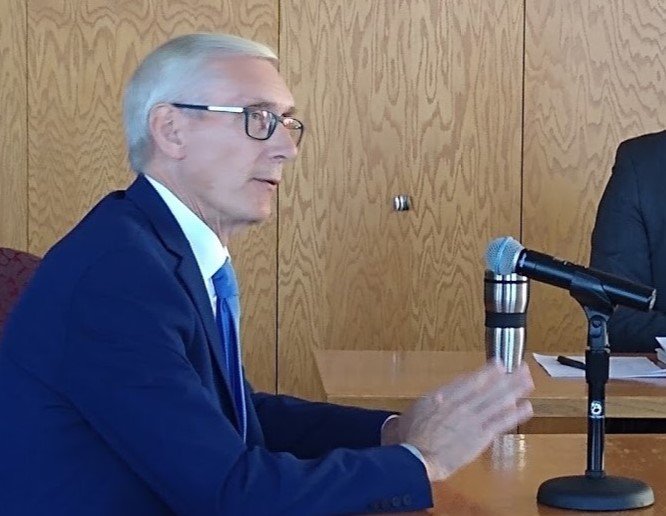 As of now, Wisconsin farmers can include crop insurance proceeds when calculating the state’s manufacturing and agriculture tax credit value.  Bragger says the bill literally puts dollars into the pockets of farmers since they can claim the full credit even if they receive federal crop insurance for a lost harvest.  Without the change, Bragger says farmers who lost revenue because of crop damage also had to pay more in taxes.  The new law will apply to 2019 tax filings. Crave says Federal crop insurance helps offset the losses, but without the new change, those farmers would not have the opportunity to claim the tax credit and would have essentially taken two losses.

Assembly Bill 344, 2019 Wisconsin Act 128:
Exempts property from the state’s telephone company tax, if it is used to provide broadband service to rural or underserved areas of the state.

Assembly Bill 437, now 2019 Wisconsin Act 131:
Allows records of medication or treatment administered at a recreational camp to be maintained electronically.

Senate Bill 91, now 2019 Wisconsin Act 151:
Creates a clearinghouse for the trading of water pollution credits, and requires the clearinghouse to meet specified requirements.

Senate Bill 684, now 2019 Wisconsin Act 152:
Allows an individual who is licensed by an agricultural agency of another state to take weights and samples of milk in bulk tanks or measure milk in tanks to determine weight.

Senate Bill 685, now 2019 Wisconsin Act 153:
Prohibits the Department of Agriculture, Trade, and Consumer Protection from limiting the duration of an affidavit from a milk producer can be used to substantiate a claim that a product is free of synthetic bovine growth hormone.

Senate Bill 523, now 2019 Wisconsin Act 163:
Expands the exception from the commercial driver license requirement for farmers, their family members, and employees for the transport of agricultural products, farm machinery, or farm supplies.

Senate Bill 387, now 2019 Wisconsin Act 167:
Modifies the agricultural portion of the manufacturing and agriculture tax credit to include crop insurance proceeds as part of the calculation for the credit.