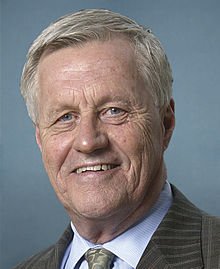 The chairman of the House Ag Committee wants clarity from the Trump Administration on the future of the Market Facilitation Program.

“I am concerned. The President’s comments that we’re going to have a third payment potentially, maybe you can give us some insight into that? But that makes me wonder, if we’re talking about third payments, to just what’s going on with these trade deals and whether things are going to turn around there. I hope they do.”

Peterson told Perdue without MFP payments and disaster aid, farm incomes would’ve been in the tank in 2019.