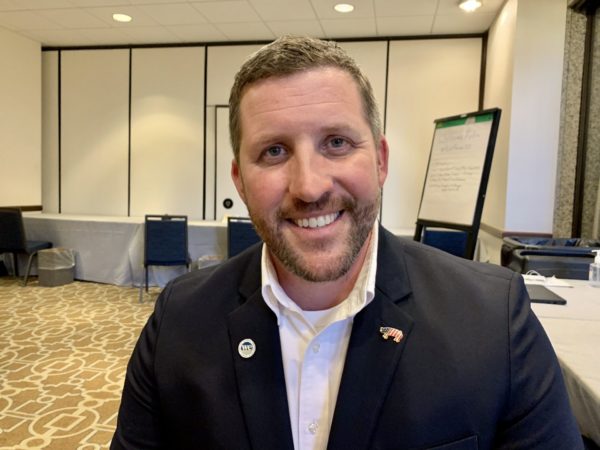 Despite the rise in popularity for alternative proteins, the pork industry says it isn’t overly concerned about increased competition.

National Pork Board president and Missouri pork farmer David Newman says he doesn’t expect a significant disruption to domestic demand from alternative proteins.  “As you see some of this play out for the long run,” he says.  “I think we’re going to start to see whether or not consumer acceptance picks it up as a long-term consumption pattern or whether or not some of these things are just trend.”

For consumers who want clean proteins, he tells Brownfield the choice is simple.  “From an ingredient standpoint, we’re one ingredient,” he says.  “We’re pork.  It’s healthy.  It’s nutritious.  It’s a single ingredient.”

Bill Even CEO of the National Pork Board says they believe in giving consumers a choice.  “When you’re king of the hill, the most widely consumed protein in the world, you’re going to attract competitors,” he says.  “That’s okay.  And frankly, in the long run, it’s going to make us better.”

And ultimately, he says, pork will continue to stand the test of time.

AUDIO: David Newman and Bill Even, National Pork Board

The post Producers confident demand for pork will remain strong appeared first on Voice Of Muscatine.