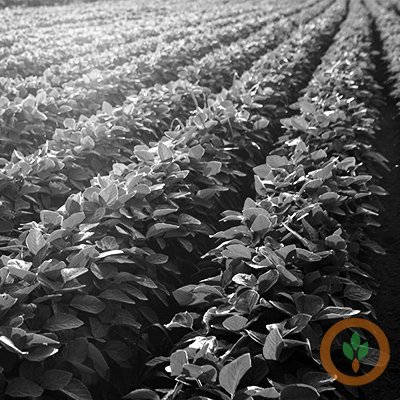 China has approved tariff exemptions for several crushers importing U.S. soybeans for the next year.

AgriCensus, a London-based ag price reporting agency, says any crusher in China can apply through an online customs system during March and April to book U.S. shipments as long as they report purchases and prices.

The online portal is meant to capture how much of the phase one trade deal can be fulfilled though soybean purchases.  China has committed to buying at least $12.5 billion of ag goods this year and $19..5 billion in 2021.

Brazilian soybeans are expected to remain more price competitive than the U.S. for Chinese buyers until the U.S. harvest.

The post China allows U.S. soy exemptions for one year appeared first on Voice Of Muscatine.