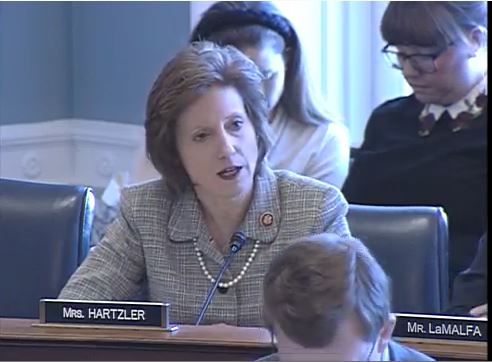 Hartzler asked Perdue if anything could be done, “Is there going to be any flexibility in the crop insurance to allow for partial repair of a levee, give a range of crop insurance products so that perhaps they could afford something?

Perdue answered, “I’m not aware of anything within the crop insurance realm. I know that through NRCS and the EQIP program and those types of damage programs there we’re trying to address what farmers needs are when they’re facing those levee breaches.”

The Army Corps of Engineers says spring flooding is again likely this year.

The post Hartzler asks about crop insurance amid broken levees appeared first on Voice Of Muscatine.