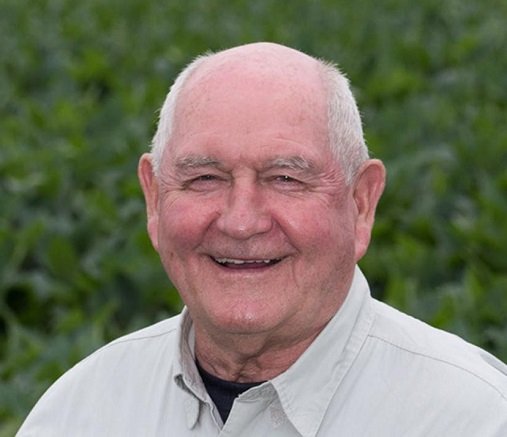 Perdue updated members of the House Ag Committee about it,
“We’ll be doing a higher blends infrastructure incentive program of $100-Million in helping the retailers to move to the infrastructure that can support ethanol E-15 and B20 and higher.”

Perdue says they’re taking applications and the awards will be competitive, “Really, to make sure that we get skin in the game from the retailers as well as just accepting a grant.”

Perdue has also directed the USDA fleet to increase its purchases of biodiesel and renewable diesel blends by up to three million gallons.

The National Corn Growers Associsation is also pleased, saying “Moving to vehicles that can use E85 or biodiesel will increase efficiencies and performances of the USDA fleet, one of the largest civilian fleets in the federal government.”

The post Perdue directive on higher blends appeared first on Voice Of Muscatine.