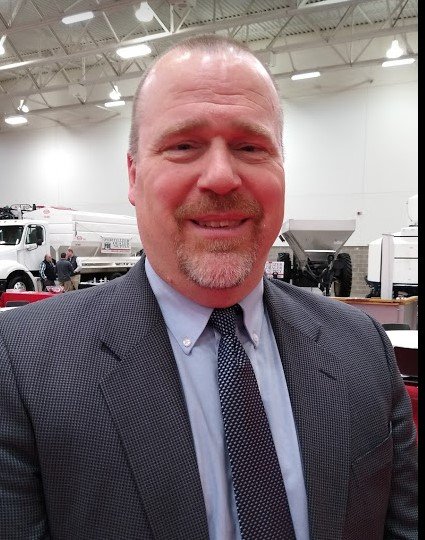 Wisconsin’s Ag Secretary says finding and keeping good employees is not only hard for farmers and other businesses, but it’s also hard for state agencies like his.

Randy Romanski is Wisconsin’s Secretary of Agriculture, Trade, and Consumer Protection, and he says they are also seeing recent labor issues within their own department, starting with an aging workforce. “The lab is in a situation where some of the staff members are in senior status and they are in that about-to-retire category, but this is also happening at a time when the amount of work that the lab is doing is ramping up.”

Romanski says just over 600 positions are authorized for the agency, but because staff is paid from several designated funding sources, they can’t simply hire what they need. “In instances where we do have vacancies come up and, for instance, the Division of Food and Recreational Safety, those positions are typically funded in a certain way, and we need those positions to do the jobs they’re doing with that funding source.”

Romanski says many people and even some legislators don’t understand why the department hasn’t filled open positions, but he says the money isn’t there. “You can’t take a federally-funded meat inspector position and put them into the hemp program.”

Brownfield interviewed Romanski after the Wisconsin Agriculture, Trade, and Consumer Protection Board meeting in Madison Thursday.