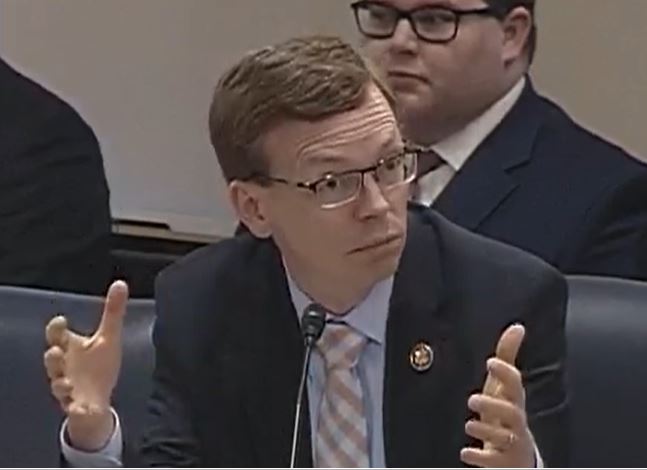 Ag Secretary Perdue says he understands the discomfort in the U.S. cattle industry with FSIS labels of “product of the USA” when it comes to beef not from the U.S.

Perdue told House Ag Committee members last week they’re in discussion about it at the USDA, “The industry would love to have ‘born, slaughtered and processed in the United States.’ That, we believe, would violate the WTO suspension agreement. We think there’s a middle ground of ‘slaughtered and processed’ here which is a different distinction than just ‘processed in the United States.’”

Committee member Dusty Johnson of South Dakota agreed, “I agree that the consumer deserves some of this additional information and what you’re talking about really does provide the consumer with a better insight into what is going on with that particular beef product.”

Perdue replied, “And those would be voluntary labels, also.”

Perdue says the way it is now, imported meat can come in and if cut up and packaged that means “processed in the United States” but “slaughtered and processed” means that live animal was in the U.S. – and he says he believes that is a better way.

The post Perdue on better label to address beef concerns appeared first on Voice Of Muscatine.