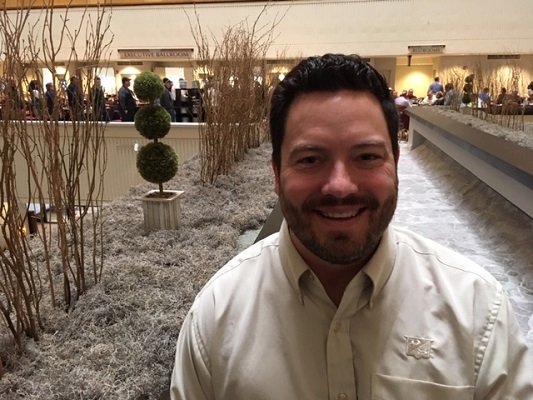 A case in point, according to Strachota, is what was learned from 2018 and its high productivity, compared to 2019 with its production challenges.

“We’re always trying to learn, dissect and figure out why things happen one way or the other,” said Strachota. “We have some stuff that does well in great years, but we’re also trying to figure out that consistent performance.”

Strachota’s great grandfather founded Dairyland Seed in 1907, and although ownership is now with Corteva Agriscience, the younger Strachota is proud to be the fourth generation in the company.

“Family means a lot,” he said, during an interview with Brownfield at the annual Dairyland GENI Meeting in Milwaukee. “There’s a lot of people that are customers of ours that are multi-generational farms and I think as an industry as a whole, people appreciate that and like being a part of it.”