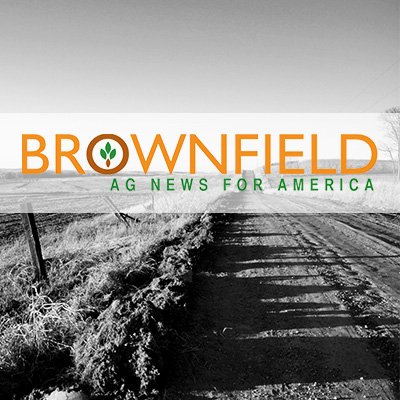 The USDA tightened the domestic supply outlook for cotton, while leaving rice ending stocks unchanged on the month. Cotton ending stocks are projected at 5.1 million bales, down 300,000 from March following a reduction in the 2019 production and yield totals and lowered the average farm price for upland cotton $.02 to $.60 per pound. Rice ending stocks were steady with no changes to the balance sheet or the estimated price, left at $13 per hundredweight.

Globally, cotton ending stocks and production were higher, with the lower U.S. crop estimate canceled out by increases for central Asia, Africa, and the southern hemisphere, with exports also up modestly. The USDA did decrease its’ cotton import guess for China. World rice production and ending stocks were above a month ago, mainly on a bigger crop for India, while exports were slightly lower.

The USDA’s marketing year for cotton and rice runs through the end of July.

The next set of supply and demand estimates is out April 9th.