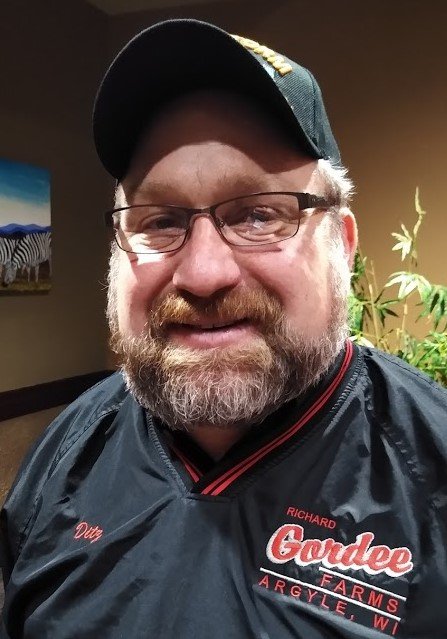 A farmer that has personally dealt with mental health issues says the amount of stress on farmers remains very high. Jeffrey Ditzenberger tells Brownfield, “We’ve seen the farms that have closed now and crop prices still aren’t that great. Milk price has been coming up, but people are still trying to dig themselves out of the past couple of years.”

Ditzenberger says issues like depression, anxiety, PTSD, and other issues will not go by the wayside anytime soon, as farm families still have a lot of stress caused by low prices, weather, and other issues.

Ditzenberger coordinates help through the TUGS program and helps farmers connect to other resources including the Suicide Prevention Hotline and Wisconsin Farm Center.  He says many other states also have counseling and suicide prevention programs available.

Ditzenberger attempted suicide 27 years ago, not long after returning to the farm after serving in the Navy.