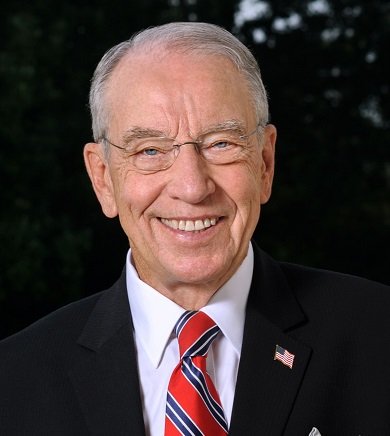 Earlier this week the Trump Administration was granted a two-week delay in deciding whether to appeal a court ruling on small refinery exemptions.

Does that mean an appeal is likely? Iowa Senator Chuck Grassley doesn’t think so.

“No, I read it as just the opposite,” Grassley says. “I think there’s opportunities for the Administration to not appeal and find some accommodation for small refineries, outside of screwing with the RFS.”

Grassley says an appeal would just be delaying the inevitable.

“It would force the EPA to delay issuing small refinery exemptions. It would then create uncertainty, if they did that, for biofuel and oil refineries. It would be a lose-lose situation.”

The 10th Circuit Court ruling, if implemented nationally, could significantly reduce the number of small refineries that are eligible to apply for exemptions.

Grassley made those comments in his weekly conference call with ag reporters.