Is hemp security in your budget? 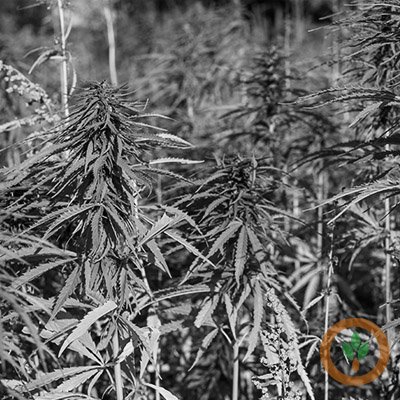 With just one season under their belt, some hemp growers are learning the value of not only securing markets but also their plants.

“Since most hemp is grown outdoors, you can put fences around it, we’ve had clients do laser security systems, and some do something as simple as setting up trail cams.”

He says crop theft is the same as any other type of theft and video surveillance can be used to help law enforcement find suspects.

“Most farmers’ kneejerk reaction is to grab a firearm themselves or in someway run out into the field and confront the people doing the theft.  That might not always be the smartest option so I would encourage them to examine other options.”

Emmons says peak times for hemp theft occur at harvest and when plants are drying and recommends asking for additional patrols from the local police department.

The post Is hemp security in your budget? appeared first on Voice Of Muscatine.