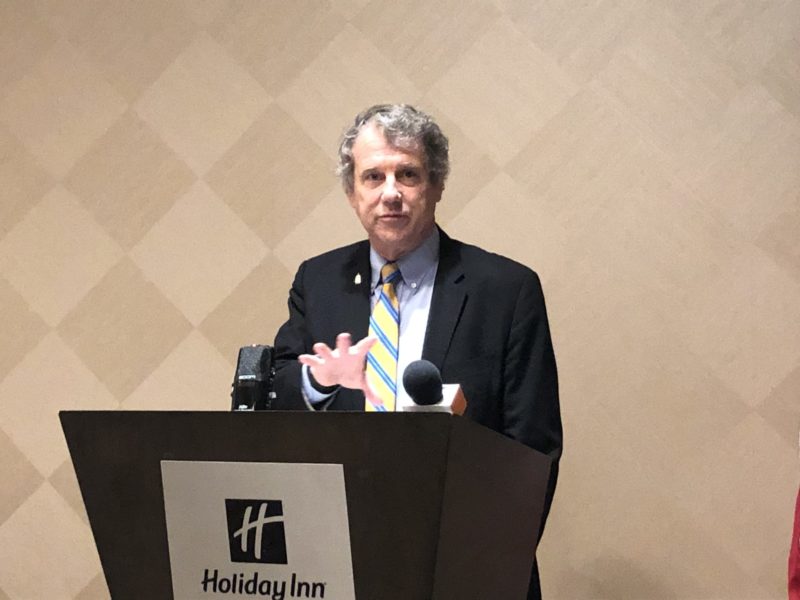 “There’s no reason any of the three countries, that Mexican President Lopez Obrador (AMLO) or Canadian Prime Minster Trudeau or President Trump, wants to delay implementation it’s just a question of inertia and this stuff doesn’t happen fast enough,” he says. “It was a victory for agriculture and was a victory for workers.”

Brown says the agreement previously pitted workers against farmers, but that isn’t the case now.

The Canadian Minister of Agriculture has said the country will ratify the USMCA soon.