Weather varies greatly across the Heartland 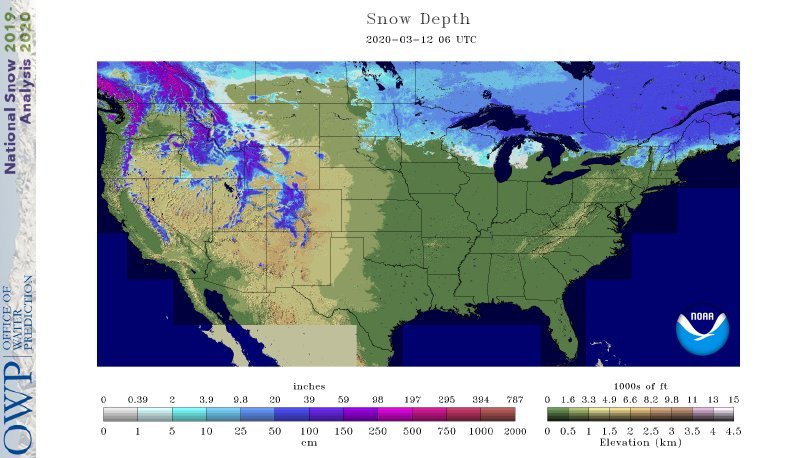 Across the Corn Belt, cool, breezy, mostly dry weather prevails in the wake of a cold front’s passage. A few snow showers are occurring, however, in the upper Great Lakes region. Soil saturation remains a concern in several areas, particularly across the northern Corn Belt. Snow coverage has receded in recent days and is generally confined to northern corn and soybean production areas, including the Red River Valley of the North.

On the Plains, showers and thunderstorms are occurring across parts of Oklahoma and the northern half of Texas. Cool, dry weather covers the remainder of the nation’s mid-section. Winter wheat across the southern half of the region is breaking dormancy (or developing) in reasonably good shape, although some lingering drought impacts are apparent across parts of the central and southern High Plains.

In the South, rain stretches from the southern Mid-Atlantic region into northeastern Texas. In parts of this area— stretching across the interior South—soils remain saturated and some spring fieldwork delays have been observed. In contrast, unfavorably dry conditions persist across the Deep South, from southern Texas to peninsular Florida.

In the West, locally heavy showers persist across southern California and the Southwest, where the threat of flash flooding continues. Meanwhile, cooler air is settling across the Northwest in advance of an approaching storm system. Elsewhere, unfavorably dry weather prevails across northern California and environs.

The post Weather varies greatly across the Heartland appeared first on Voice Of Muscatine.