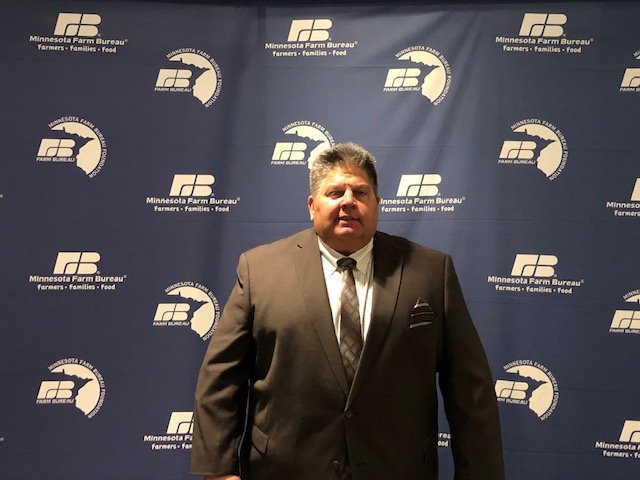 First responders, many of whom work in agriculture, are preparing to be on the front lines during the COVID-19 pandemic.

“And as you think about the first responders, the ambulances, the entire healthcare system, we’ve got the potential to overwhelm it.”

He tells Brownfield that’s why everyone needs to do their part to mitigate the spread of the virus.

“We kind of had that feeling of it can’t happen to us, and maybe we’ll do too much. But that’s okay because doing too little is not an option.”

Paap says Minnesota Farm Bureau is communicating within the farm bureau family as well as with other commodity groups in the state and the Minnesota Department of Agriculture to identify priorities and responses to the outbreak.

The post First responders prepare to be on front lines as COVID-19 spreads appeared first on Voice Of Muscatine.