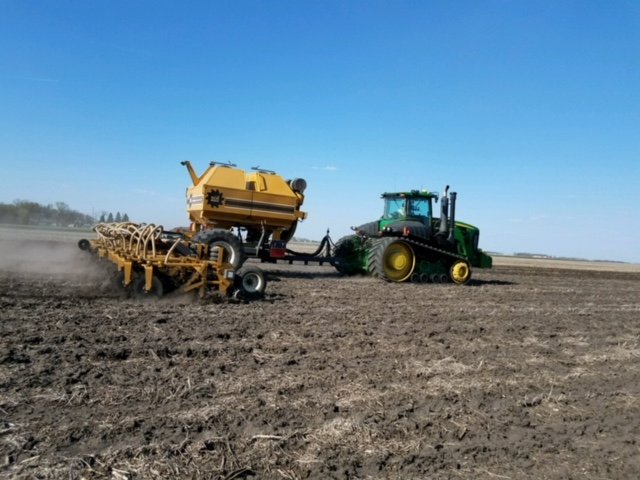 A southwest Minnesota farmer says conditions are favorable heading into the spring.

“I’m always optimistic, and I look for regular planting. We’re pretty much snow-free and tile is open and running. So we’re looking to be in pretty good shape.”

He tells Brownfield he’d like to start planting by the 20th of April.

“The closer to the first of May you’re done, the few extra Growing Degree Days you pick up.”

Rogotzke plans to stick with his usual rotation of 50 percent corn and 50 percent soybeans.