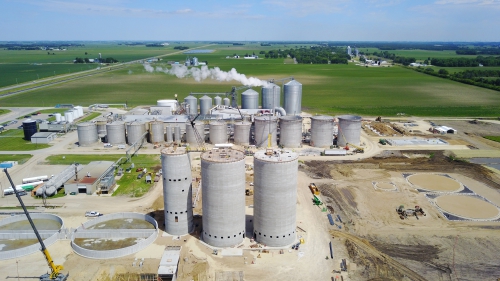 The American Coalition for Ethanol is calling on the President and Congress to develop a stimulus plan to help save the biofuels industry from economic disaster.

“We buy corn (and) turn it into fuel, and if people aren’t driving around then we’re not going to sell it. So I think you’re going to see a lot of plants, and I know a lot of plants right now that are trying to make the decision of what to do. Do they shut down? Do they throttle back as far as they can?”

He tells Brownfield the market was already suffering because of small refinery exemptions, and more recently an oil price war between Russia and Saudi Arabia.

ACE insists the White House comes to the aid of ethanol producers like it has the oil industry.

“Maybe helping out in some way so that these places can meet payroll. And even things like different places where we have trade disputes.”