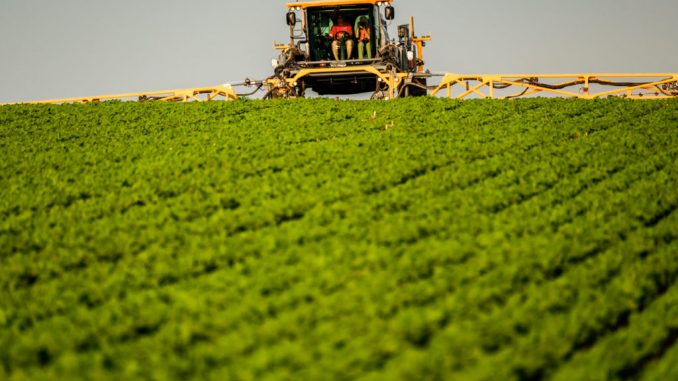 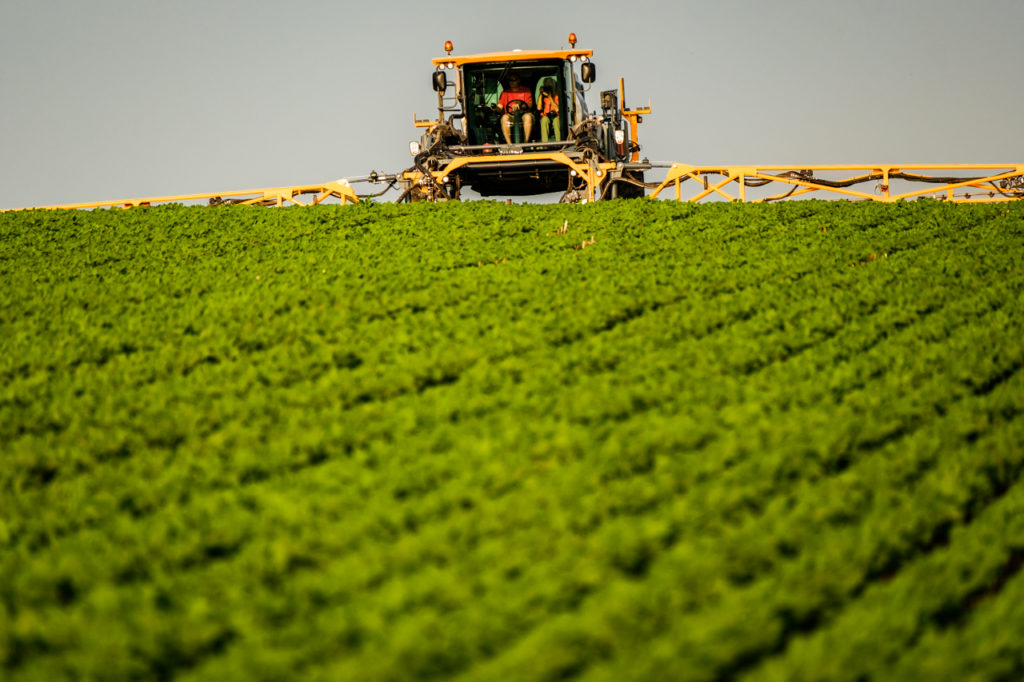 A technical service rep for BASF is concerned about Cercospora leaf spot resistance in sugarbeets.

Ken Deibert says the foliar disease comes on strong during the middle to latter part of the growing season.

“We definitely have plenty of inoculum from a Cercospora leaf spot standpoint built up in the Red River Valley, and that’s obviously brought forward many challenges in terms of rotating to different chemistries and being able to manage that disease accordingly.”

Even though it’s not a concern early in the season, he tells Brownfield beet farmers should consider Cercospora management as they prepare to plant the 2020 crop.

“One of the things that we certainly have to be stewards of moving forward is just rotating these various chemistries and tools that we have to combat that disease. But that’s certainly something that’s going to be top-of-mind going into 2020 as well.”