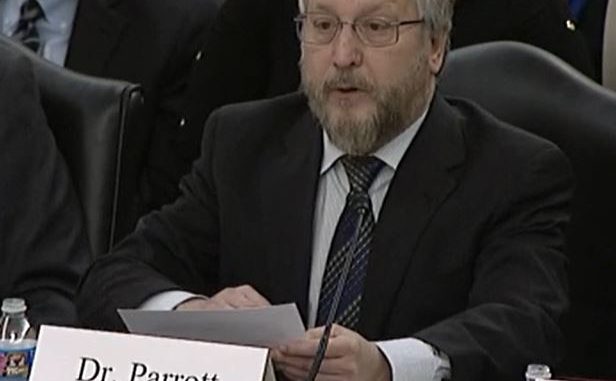 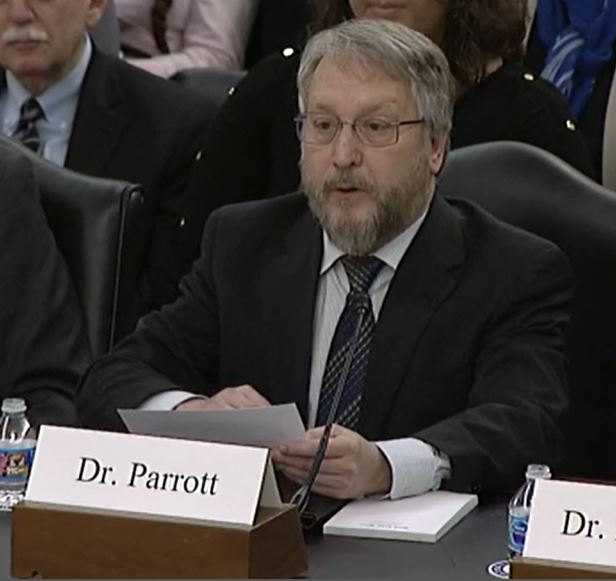 The Senate Agriculture Committee heard concerns recently (March 12, 2020) about a lack of coordination between the USDA, EPA and FDA which were ordered to streamline their biotechnology regulations.

Patrick Johnson, a cotton and rice farmer in Mississippi, testified on behalf of the National Cotton Council, “Recent reports suggest an apparent lack of coordination between USDA and EPA on the plant side of new technologies. This is concerning to the cotton industry as it may suggest an absence of communication between those two agencies.”

Johnson says the USDA’s revised rule has reached the Office of Management and Budget (OMB) which means it could be finalized soon but they didn’t know the status of proposed revisions from the EPA.

Dr. Wayne Parrot, professor of plant breeding with the University of Georgia, said policies between the three agencies must be consistent and streamlined, “Countries including Brazil, Argentina, Israel, Australia and Japan, recognizing the lack of unique risks from editing already have policies in place that are favorable for the use of gene editing in plants.”

He says the U.S. remains without a coherent policy which could hamper getting new biotech products to market. Last July, President Trump issued an executive order ordering the three agencies to modernize biotechnology regulations.

Both men testified before the Senate Ag Committee on March 12th.