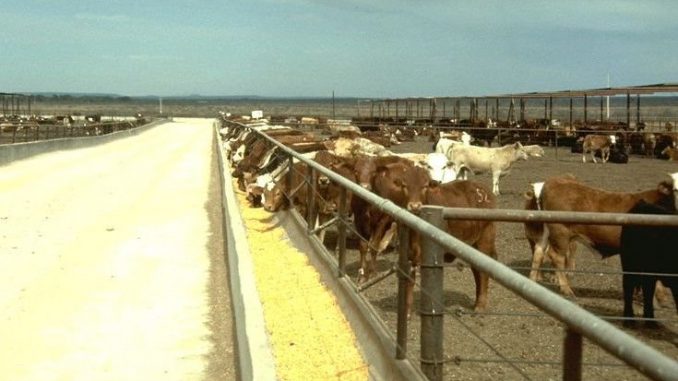 Issue of cattle price discovery back in spotlight 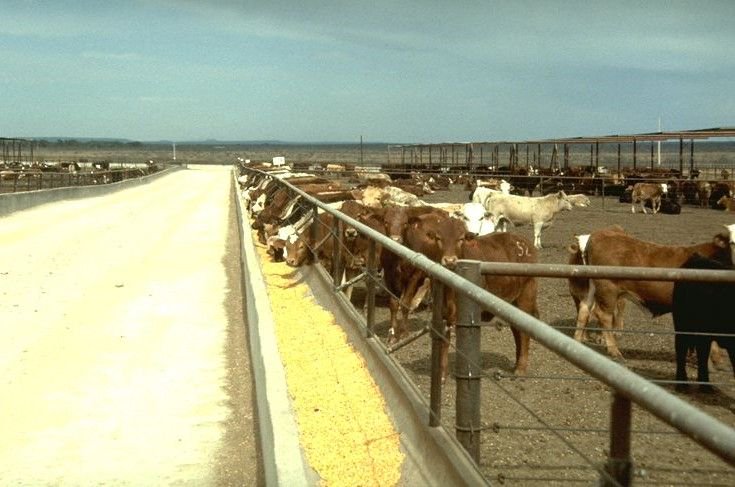 Concerns about the lack of price discovery and market transparency in the cattle market are back in the spotlight.

Iowa Cattlemen’s Association CEO Matt Deppe says while producers in his state market fifty percent of their cattle through negotiated cash trade, some other regions are less than ten percent. Deppe says the recent extreme market volatility, tied to the coronavirus outbreak, might have the industry at a tipping point.

“We need to see the Texas-Oklahoma-New Mexico region trade a much higher volume in a negotiated manner—fed cattle—week to week,” Deppe says. “If we could have had more cash participation from our friends in the South, as well as other thinly-trade parts of the country, maybe we would be able to stand off some of that volatility. Maybe some of that price discovery for true live cattle value would come from the cattle market instead of the derivative contract.”

Cattle feeders in the Southwest rely more heavily on grid or formula pricing arrangements with packers than do those in the Midwest.