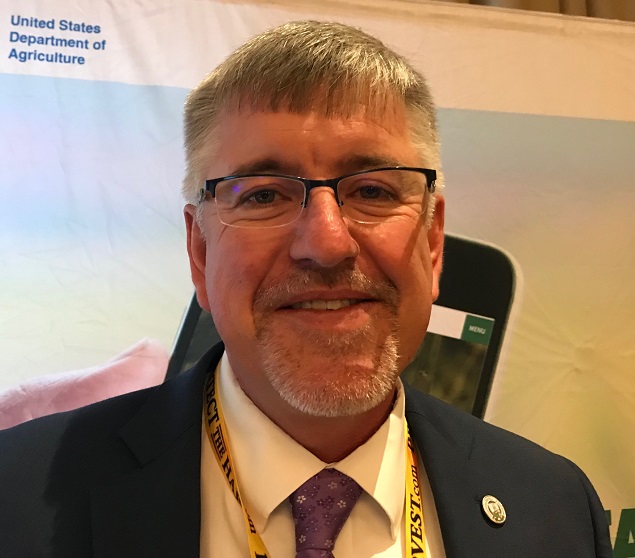 The USDA says the number of acres just accepted into the general Conservation Reserve Program is significantly higher than the 2016 signup.

Fordyce tells Brownfield in 2016, USDA was close to the acreage cap and could only accept about 400-thousand acres in the General CRP program.  Now, he says more offers were accepted and many previous participants will stay in the program. “The contracts that will be expiring at the end of this fiscal year, they were eligible for this sign-up, and two-thirds of those made an offer to re-enroll those acres.”

FSA’s Conservation Division Director Misty Jones says USDA will be notifying applicants shortly. “We do begin to ask our county offices to begin notifying producers with a letter, and we ask them to start that process no later than April 3rd, so a producer would receive an ‘accepted’ letter or a ‘rejected’ letter.”

Fordyce says it’s not too late for producers who didn’t make it into the general program to apply for other CRP programs including the grassland program.