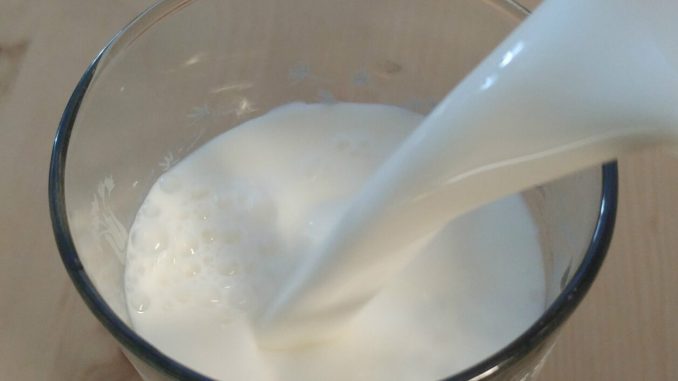 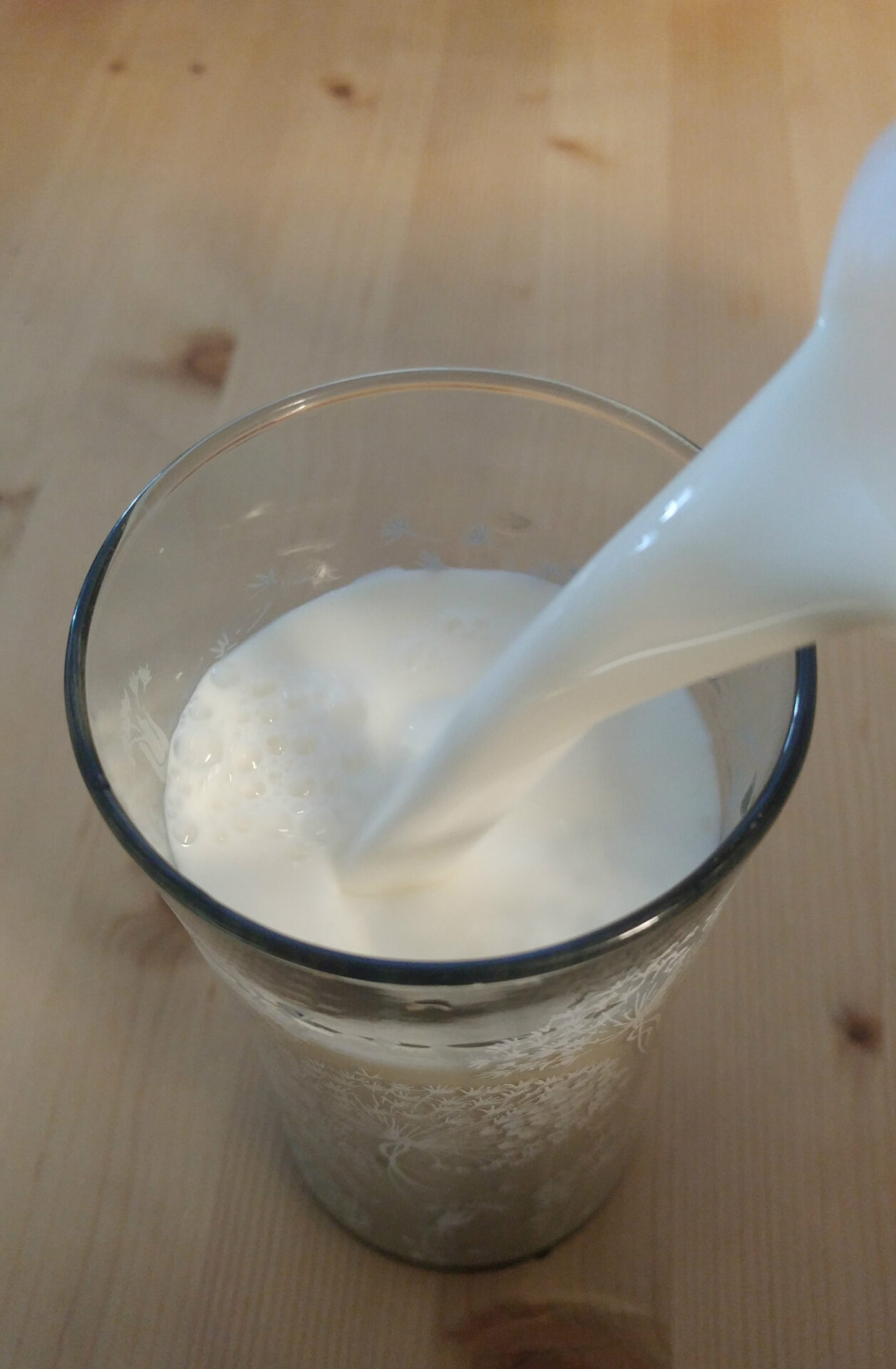 Three dairy organizations have come out in support of the Minnesota Milk Dairy CORE Program, a proposal to help distressed dairy producers affected by the COVID-19 crisis.

Cindy Leitner is with the Wisconsin Dairy Alliance. She says, “While all of the programs have merit, you know, each one of the different ones, U.S. Milk, IDFA, Farm Bureau, they all have good points to them. We believe that the Minnesota program giving the direct payments and allowing the co-ops and the milk buyers discretion to manage the inventory is the way that we should be going.”

Leitner says the CORE program puts money in the hands of dairy producers right away helping them to survive and allows re-assessment of the industry at various times during economic recovery.

Laurie Fischer with American Dairy Alliance says she supports the Minnesota plan because she has concerns about the $3.00 per hundredweight payments to farmers in exchange for a 10% production cuts in the National Milk Producers Federation and International Dairy Foods Association plan. “The problem we see in this is that the farmers in the south, they naturally have about a five to ten percent reduction in output during the summer months due to the heat, so in essence, the northern farms would suffer the consequences of this plan and basically, the southern farmers would operate close to normal while also receiving that additional $3.00 per hundredweight.”

Aaron Stauffacher with Edge Dairy Farmers Cooperative agrees. He tells Brownfield, “We do feel a little bit more in line with what Minnesota Milk has proposed in providing that financial assistance, but then we really largely align, as in just about every other dairy organization does, in seeking some of those other requests, too.”

The plan put forward by the IDFA and NMPF calls for a temporary government supply management program in exchange for direct payments. The Minnesota Milk proposal includes a larger one-time payment to producers instead of re-opening the Dairy Margin Coverage program enrollment, and it allows processors to set milk production targets to align with their demand.