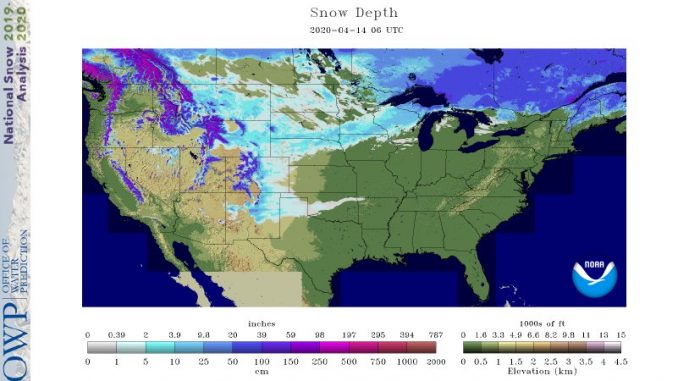 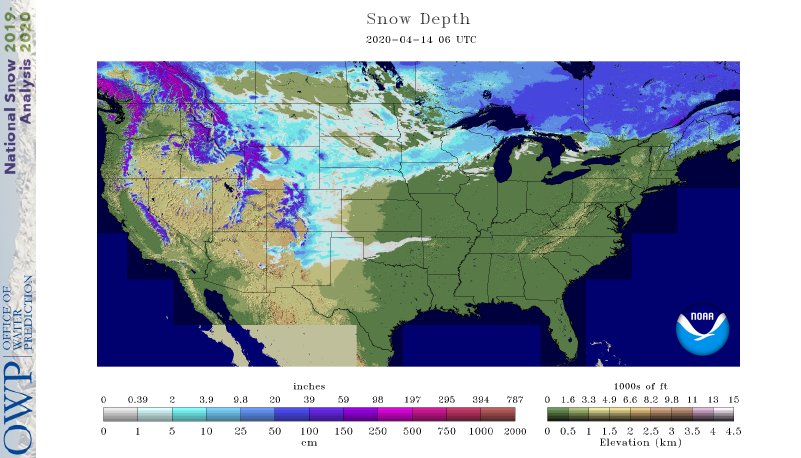 Across the Corn Belt, very cool, breezy weather prevails in the wake of the recent storm system. Tuesday morning’s low temperatures fell below 20° throughout the upper Midwest. Snow remains on the ground across much of northern Nebraska, southern South Dakota, northwestern Iowa, southern Minnesota, the northwestern half of Wisconsin, and Michigan’s upper peninsula. When the storm struck, Midwestern corn planting had only begun in a few areas and was 4% complete (on April 12) in Missouri and 1% complete in Illinois and Indiana.

On the Plains, Freeze Warnings were in effect for the second day in row across portions of the central and southern Plains, extending into western Texas as far south as Lubbock. On April 12, more than one-third (35%) of the winter wheat was heading in Texas (statewide), along with 2% of the crop in Oklahoma. On the same date, jointing progress for winter wheat included 87% in Oklahoma, 34% in Kansas, and 12% in Colorado. Meanwhile, some light snow is falling early Tuesday across the southern High Plains, particularly in northern Texas.

In the South, warmth lingers across southern Florida, while showers and thunderstorms are affecting northern Florida and southeastern Georgia. Cool, breezy, dry conditions cover much of the remainder of the South. 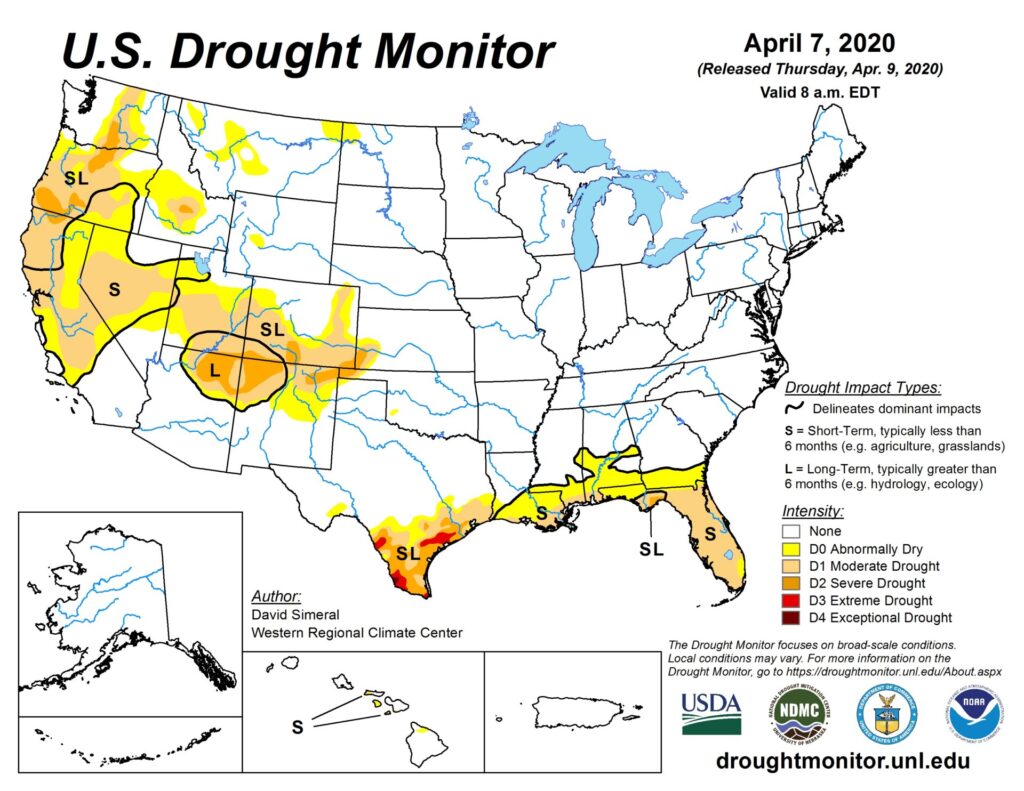 In the West, cool, dry weather prevails in most areas. Some sub-zero temperatures were reported early Tuesday at higher elevations of the northern and central Rockies and environs. Warmer-than-normal conditions are confined to northern California and the Pacific Northwest. Elsewhere, patches of light snow are developing in the northern Rockies.