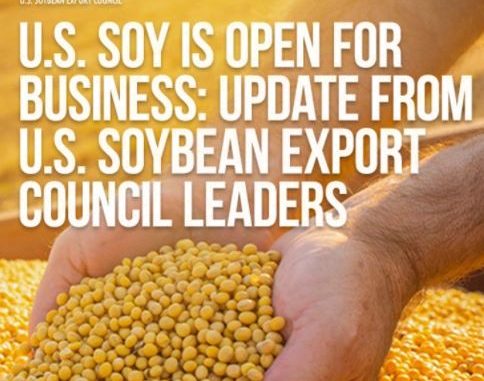 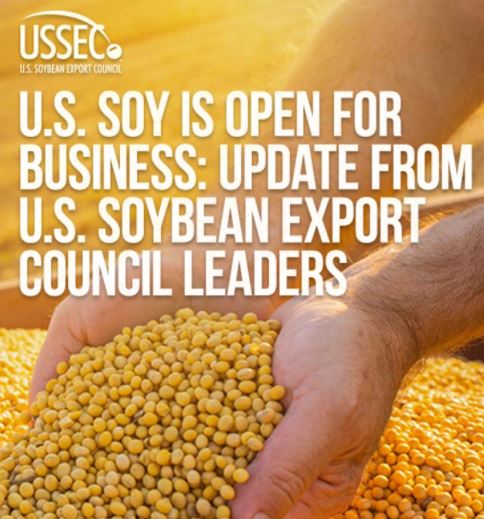 The US Soybean Export Council remains engaged with foreign customers despite COVID-19 disruptions.

In a webinar with reporters Wednesday, Roz Leeck says soybean demand in North Asia is similar to last year. She says the biggest shift in that area, as well as in the Middle East and North Africa, has been with soybean oil – related to restaurant and hotel closures.

“We expect we will see something between a 5% to 10% decline in that sector in Japan and Korea both.”

CEO Jim Sutter says they continue to monitor Chinese purchases and expects  China to replenish their reserves soon from the decline in purchases during the trade war and African Swine Fever outbreak.

“I would think they would view today’s soybean prices as cheap , so I wouldn’t be surprised if sometime in the next few month we would see them start to put some soybeans back into these strategic reserves.”

Chairman Monte Peterson says it is important for USSEC to communicate with customers and farmers during these uncertain times and reassure them that the US remains a reliable supplier.