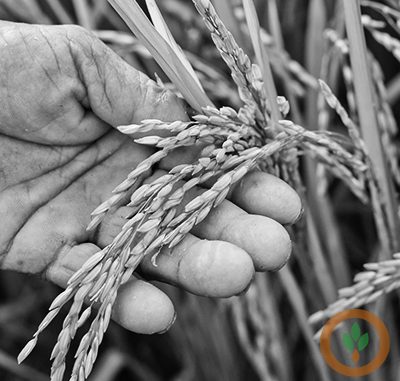 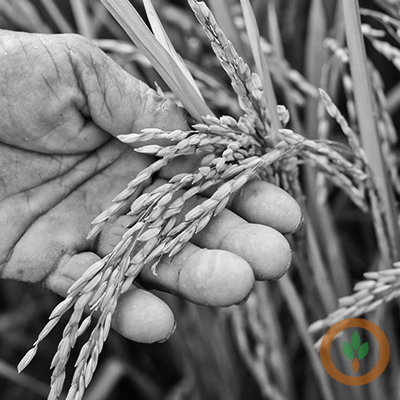 Twelve percent of soybeans have been planted, 4 percent emerged.

Four percent of the hay crop has had its first cutting.

99 percent of Topsoil and 96 percent of Subsoil are called adequate to surplus.