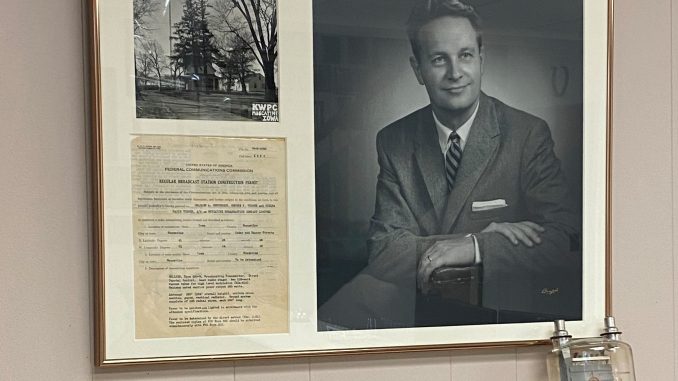 After finding a pork cookbook in her kitchen, local longtime listener Margaret “Peg” Renfro contacted her friends at the Radio Farmhouse. It’s because of this that Tim Scott appeared on the morning show with Amy K this morning and discussed the the pork cookbook that KWPC released back in the late seventies. As promised from that conversation, here is the link to the interview with George J. Volger. We will be posting recipes from the cookbook as well as unearthing the history of our stations. Stay tuned! 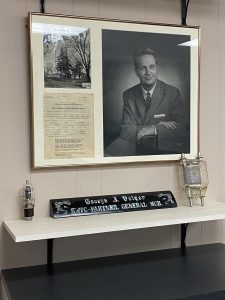