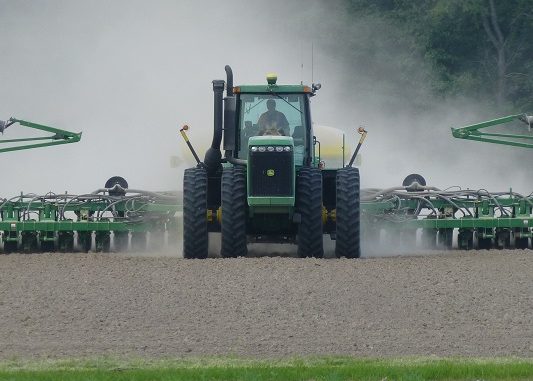 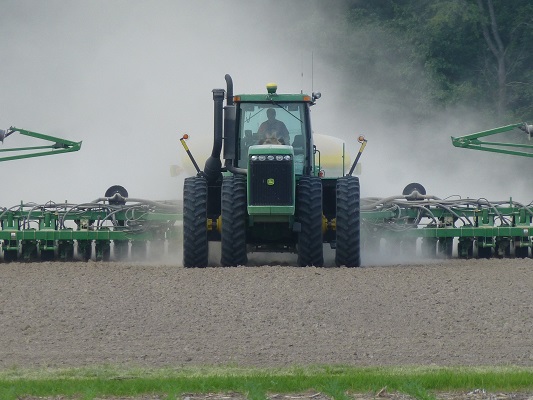 A lot of farmers have taken advantage of early planting opportunities in north western Illinois. DEKALB and Asgrow agronomist Lance Tarochione says some growers in that area are finished with planting. He says benefits of early planted soybeans include earlier flowering and early canopy development.

“You’ve got soybeans that are bigger during the peak light periods of the year, which are through the month of June and early July,” Tarochione told Brownfield Ag News, “so you’ve got more sunlight being captured by leaf area, less sunlight being wasted by falling on bare soil.”

There are risks of cold temperatures hurting crop stands when planting is completed this early, but Tarochione says growers are still well within a planting window where 100 percent yields are possible.

“So we’re going to be fairly aggressive, probably,” said Tarochione, “recommending replanting if the first stand is less than perfect.”

Tarochione says he knows of planting that took place the first week in April, but as of the third week of the month, he’d not personally seen crops emerge.