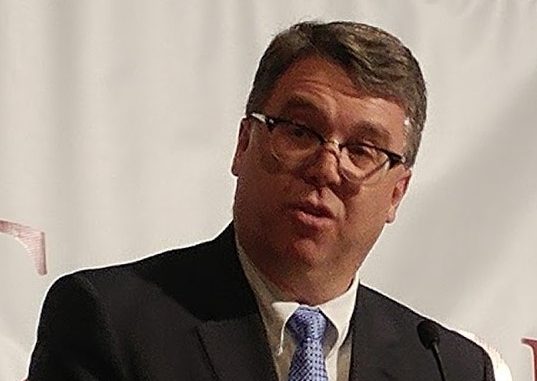 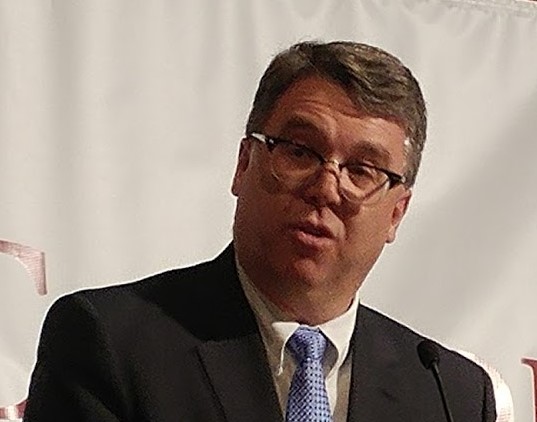 The man who had his confirmation as Wisconsin’s Ag Secretary blocked by the state Senate is now running for state Senate.  Brad Pfaff is running as a Democrat for the open 32nd District seat in Western Wisconsin.

Pfaff is running for the seat being vacated by Democrat Jennifer Shilling, which serves La Crosse, Vernon, and Crawford counties, and some of Monroe county.

Pfaff was raised on a dairy farm near Mindoro, Wisconsin.  In his announcement, he says it’s time to put partisan pettiness aside and solve problems for the people, fix the roads, and lend a hand to family farmers working to make ends meet.

The Wisconsin State Senate is currently controlled by a Republican majority.