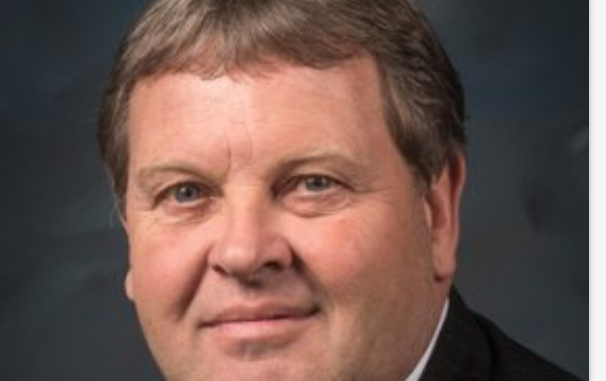 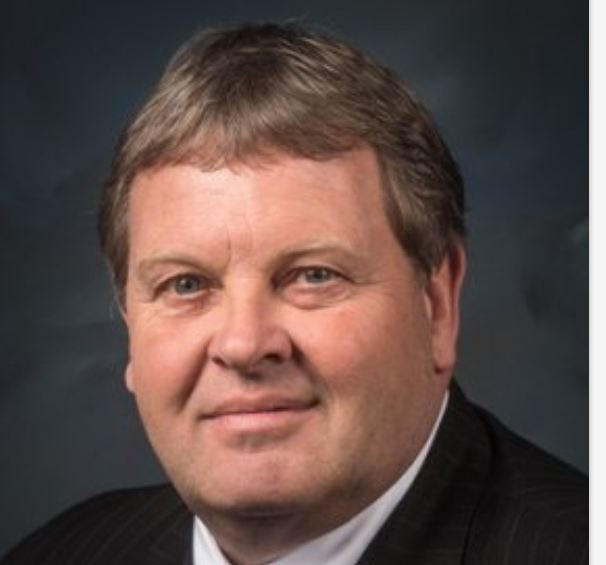 A northern Missouri farmer has planted corn in spurts this April, dodging the cool, wet weather in between.

Gary Porter farms in Mercer County, near the Iowa border, and says he’s not sure his early April corn is going to make it, “We’re still watching and waiting. It’s not come up yet and we’re getting worried about the first planting and I think we’re going to have to re-do the first 80 acres. But everything else is still spiking up and acts like it’s on its way.”

Porter says he got a lot of corn planted a year ago in April – but NONE in May – because of so much wet weather, “Looking back, we wished we had torn more of it up and replanted more of it because the corn that we planted in early June out-yielded the early corn because the stand was so perfect.”

Porter, a past president of the Missouri Corn Growers Association, says he’d like to see some 75 degree sunny days ahead.