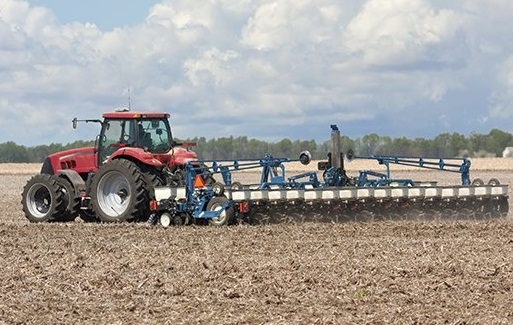 Another big week of planting in Iowa

It’s the first time since 2010 that at least three-quarters of Iowa’s corn crop has been in the ground by May 3rd.

Soybean planting also saw a big jump to 46 percent complete. That’s the highest proportion of the soybean crop planted by May 3rd since records began in 1974.