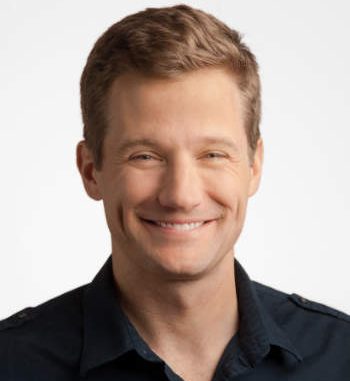 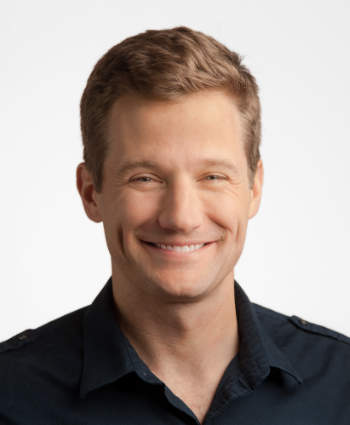 There’s concern about the outsized impact packing plant closures could have on local communities.

“When there’s a major layoff or crisis (that force) people out of work, we move in very quickly. One, just to educate people on unemployment insurance so they know how to apply for that. But more importantly, to try to provide some workforce development opportunities if the shutdowns are going to be longer-term, to find new jobs.”

On a webinar hosted by the Center for Rural Policy and Development Friday, Grove was asked about what’s being done to assist immigrant and refugee workers.

“On one hand, we are doing a lot of ethnic media outreach. So we’re both buying ads, but also appearing as often as we can in ethnic media to share messages around safety, unemployment insurance, job seeker services, etc. That’s a big part of it.”

Grove says DEED is also in the process of hiring an assistant commissioner to address immigration and refugee issues.