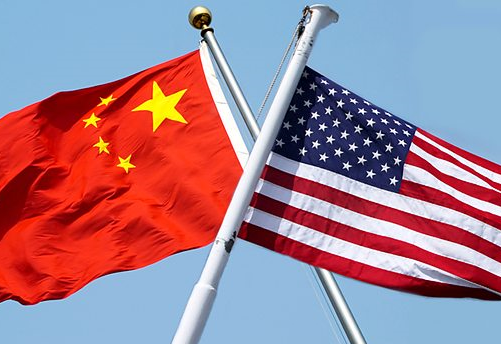 Are U.S. and China on path to Trade War II?

A market analyst warns farmers of a scenario where the U.S. and China walk away from the phase one trade agreement.

Global Commodity Analytics president Mike Zuzolo says the possibility of the trade war re-escalating must be factored into a hedge program at this point.

“President Trump has made it very clear he’s very unhappy with the way China has handled the COVID-19 pandemic initially. And now China is kind of fighting back a little bit, talking about selling some of their massive holdings of our U.S. treasuries.”

And he tells Brownfield figures from the U.S. government indicate the phase one deal is already falling short.

Zuzolo says that’s significant because U.S. and Chinese officials have suggested the baseline for phase one was modified toward ag export totals from 2017.