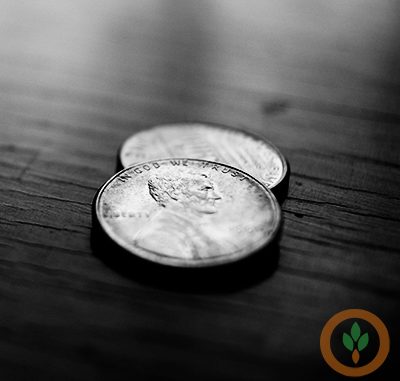 What “news” do you trust? 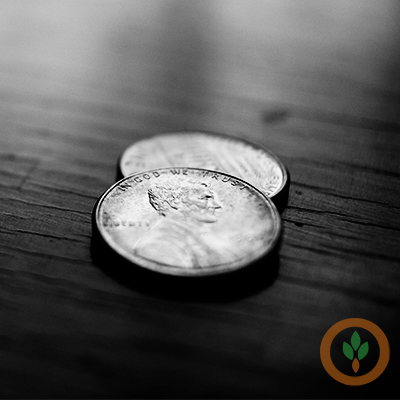 “Both sides of the news media reported on that.”

Our 34-year old friend made that statement as he was telling us about a recent story about testing for COVID-19 antibodies.  I shook my head.  He asked me why and I asked him to repeat what he said.  Then I pointed out that there should never be two sides in news media.  There should be one, and it should cover all sides of a story.

My young friend then shook his head and said it is hard to know what is true because there is “liberal news” and “conservative news” but rarely can you find “news.”

I remember when national network news was a reputable source for news relevant to American viewers.  I remember clearly the introductory “sounder” of the nightly newscast that would silence conversation and draw people nearer to the television set.

Sadly, pertinent news content has, for the most part, disappeared.  Ethics have gone out the window.  Accountability is a thing of the past.  Integrity has become obsolete.  They call it a news show, but let us be honest folks, we typically get only one side of an issue and that is the one that further advances the social and political interests of those behind the curtain, controlling the narrative.

The company for which I work owns several state news networks along with Brownfield Ag News. Several years ago, an up-and-comer in middle management at the state news networks suggested that all newsrooms should keep an eye on what is trending on Twitter to determine which news stories should be covered that day. Granted, Twitter is one of many places to go to get leads to be followed up on to determine if there is a relevant story there, but a social media platform should never be a single source for the day’s news.

Social media platforms are rife with misinformation, much of which is posted with a humorous intent.  I liken it to sorting through the National Enquirer, looking for bylines of reporters I trust to determine if the content has been through a journalistic filter.

I have nothing against social media platforms.  As a matter of fact, I rather enjoy them.  But I do not believe everything I read and if something “newsworthy” sparks my interest, I dig a little deeper than the post to be sure I am not being hoodwinked.

Tabloid journalism is not journalism.  It is an abomination to the craft.  Most of us do not trust mainstream media to present the facts and seek the truth.

The good news is there are many talented journalists out there doing the research and covering all sides of the stories that matter to the people.  The bad news is those reporters are less likely to show up in the air chair on the television news set than some yellow journalist whose claim to fame is creating a major food scare that was later proven false.

Be cautious in who you trust and what you believe in the 24-7 news cycle.  We deserve to know all sides of a story, not just the one that the “conservative” or “liberal” media outlet wants you to believe.