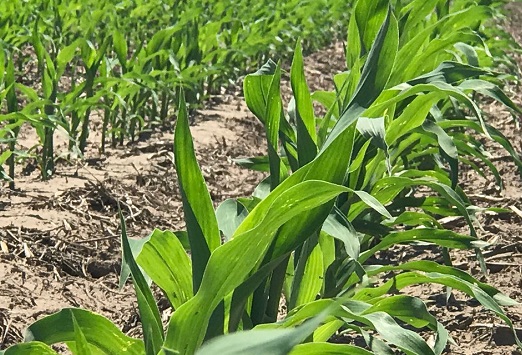 Very warm and humid conditions a week ago helped with crop emergence and development in Wisconsin.  USDA reporters say later in the week, cooler temperatures and rain slowed down plant growth some.

USDA says as some farmers were trying to finish planting, others were starting to cut first crop hay.  The late-week moisture made an already-wet eastern Wisconsin get further behind.